Family travelled world in boat before moving to Whitsundays

South African couple Simon and Sharon Summerton travelled across the world in a 50 foot catamaran before arriving in their new home country of Australia.

The Summertons and their three children were among 22 Whitsunday residents who became Australian citizens at a ceremony this week.

Mr Summerton said the couple sold their yachting business and their home in South Africa before moving.

“We sold everything. We still didn’t have our visa so we sailed here and decided to wait for our visa,” he said.

“It took us a year to get here. We went across the Atlantic, through the Caribbean, to Panama, the Galapagos and Tahiti, Tonga, Fiji and then we ended up in (Australia).”

They arrived in 2011 to create a better life for their children Shana, aged 11, Jordan, nine, and Alex, six.

“In South Africa there’s a lot of crime… (Australia) does stand out above the rest, for safety,” Mrs Summerton said.

“My little son asked a while ago, I was born in Australia wasn’t I? And I said ‘no, you weren’t’,” Mrs Summerton said.

After nine years of working towards a life in Australia, the family was relieved to get their official citizenship at the ceremony hosted by the Proserpine Entertainment Centre yesterday.

“Today I said, ‘oh my gosh, it feels like I’m getting married,” Mrs Summerton said. 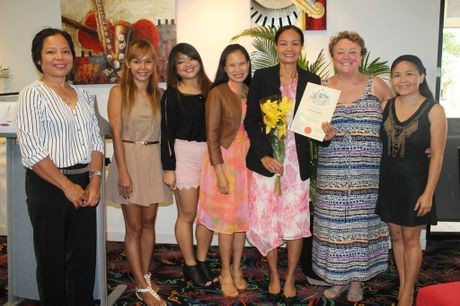 Ms Brook moved from Thailand five years ago to be with her Australian husband. He passed away in September.

She was surrounded by friends at the ceremony, including TAFE teacher Pamela Morgan who said Ms Brook had been extremely “brave” to keep up with her citizenship studies despite her loss.

Ms Brook said she had initially missed her home village, but now “loved” living in the Whitsunday region, where she works as a cleaner at a hostel. 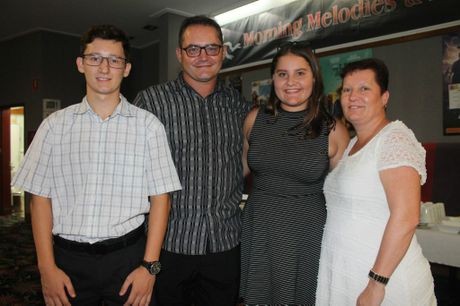 South African couple Trix and Kyto Kunz and their teenage children Kyle and Danika received their citizenship certificates at the ceremony too.

They moved from Johannesburg four years ago. When they arrived in Brisbane they purchased a car and travelled north in search of their new home.

They were immediately struck with Airlie Beach, and have lived in Cannonvale ever since. 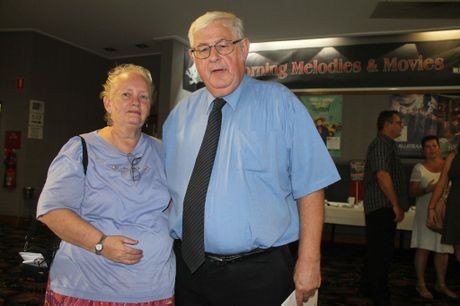 Welsh couple Rachel and David Gwillim received their citizenship certificates after 13 years in the country.

Mrs Gwillim said she grew up in the tropics in Nigeria and had lived in Papua New Guinea with her husband.

She said she loved the climate and relaxed attitudes in Bowen, where the couple currently resides.

“It’s really relaxed and I like the fact (you use) first names and you can joke with anybody,” she said.

“It suits us, we’re casual people.”

Mayor Andrew Willcox presided at the ceremony, and also welcomed new citizens from Ireland, Nigeria and the Phillipines.