A fire near Proserpine which spread to “volatile” vegetation, has scorched private property and brought the Bruce Highway to a stand still yesterday.

Cars backed up for a kilometre as the out-of-control blaze burning in tea tree flats near Gregory River forced police to close the road this morning.

A Queensland Fire and Emergency (QFES) Spokeswoman said the first triple-0 call for the fire came in at 1.45pm on yesterday.

The Bruce Highway near Greta Creek was the closed about 11.20pm today as a result of the fire.

Mackay District area director Andrew Houley said the fire, which broke out yesterday, was contained by crews about 4pm today.

Mr Houley said the fire began yesterday near the Mango Tree Estates before it “jumped” a nearby rail line and crossed into a large area of flammable tea tree plants.

He said things became more severe about 8am this morning as an easterly wind change pushed the blaze west.

Later in the day winds pushing in from the south east pushed the fire, which was near to the highway, into the section of the road that bends causing the road to close.

A QFES warning released today stated the fire had been travelling in a north, north-west direction from the Bruce Highway at Gregory River, toward Longford Creek.

Residence were advised to remain alert as QFES issued a ‘watch and act warning’ earlier today.

Although the blaze has been contained, people should remain vigilant.

Whitsunday Regional Council have issued a FIRE BAN across the Whitsunday area as they released this statement: Following a period of significantly heightened fire weather conditions, a State of Fire Emergency has been declared across 42 Local Government Areas including the Whitsunday. This declaration is in effect from 5pm Friday 09 November 2019 until revoked.

As you can see in the map below, there is no immediate fire threat in the Whitsunday area at the moment. CLICK HERE TO VIEW THE MAP OF CURRENT FIRES THROUGHOUT QLD or scroll down to see the photos from the recent Gregory River fire. 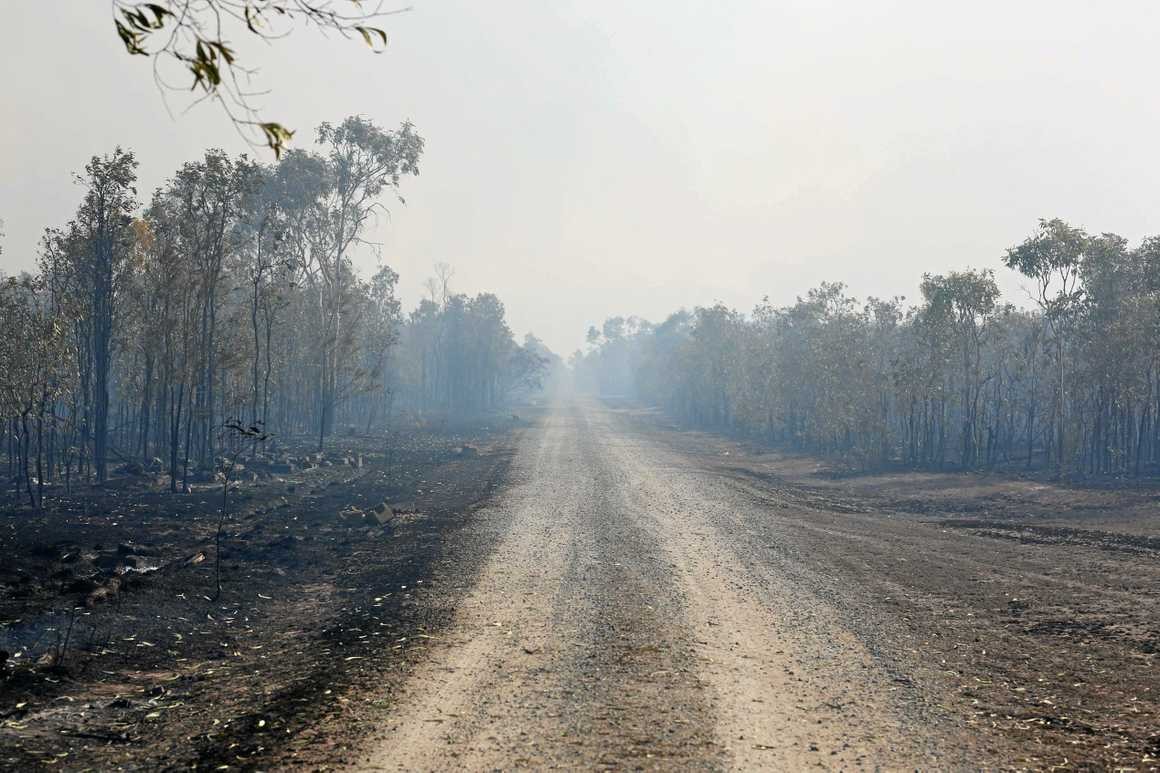 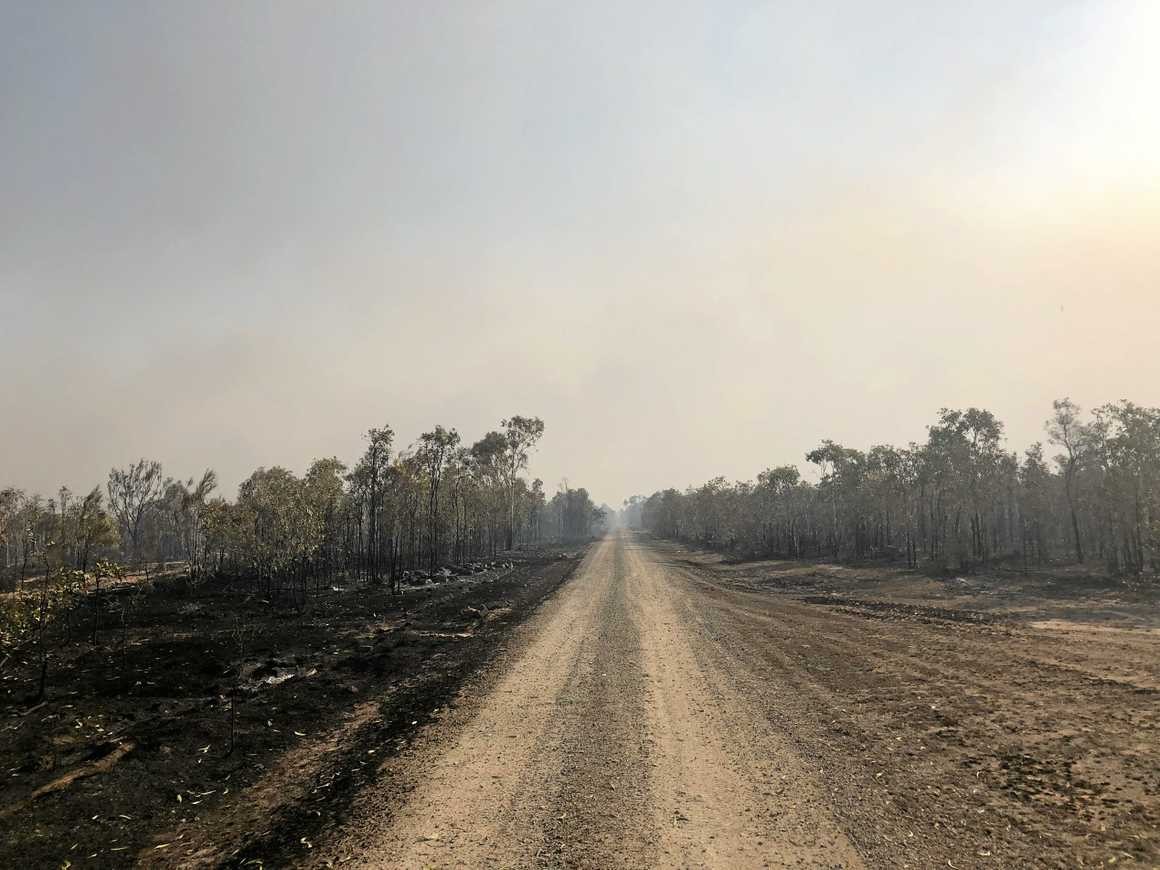 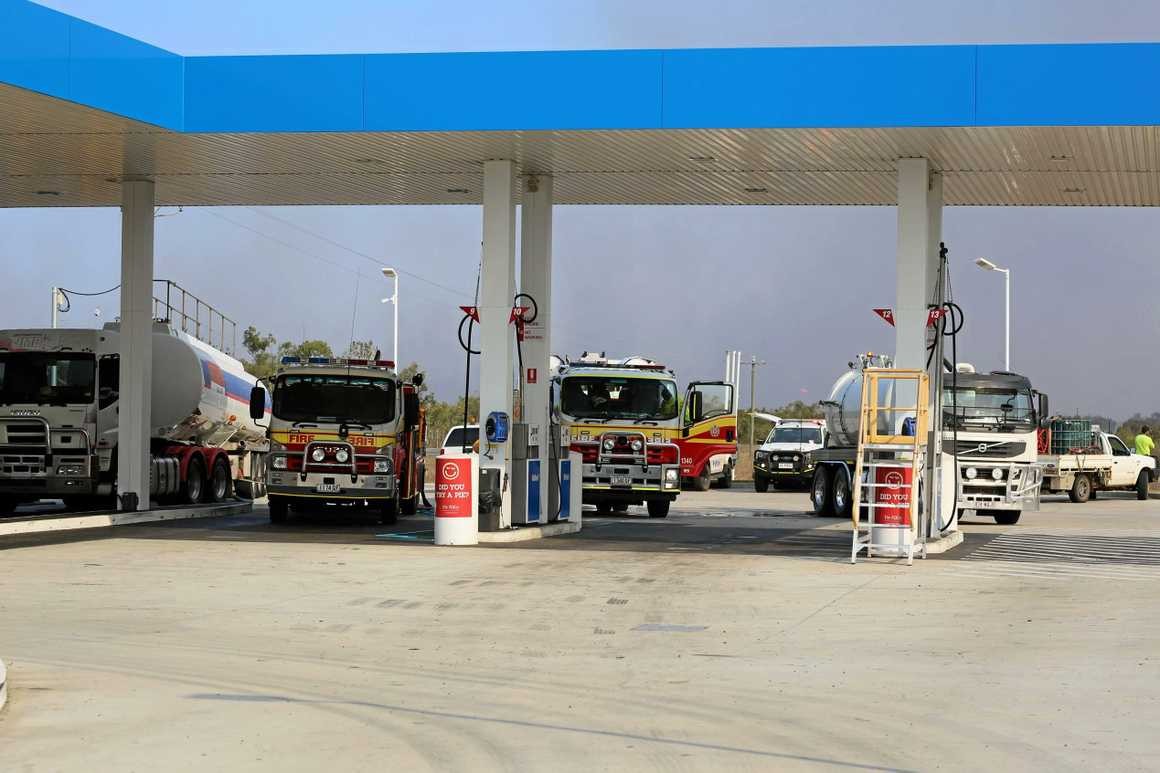 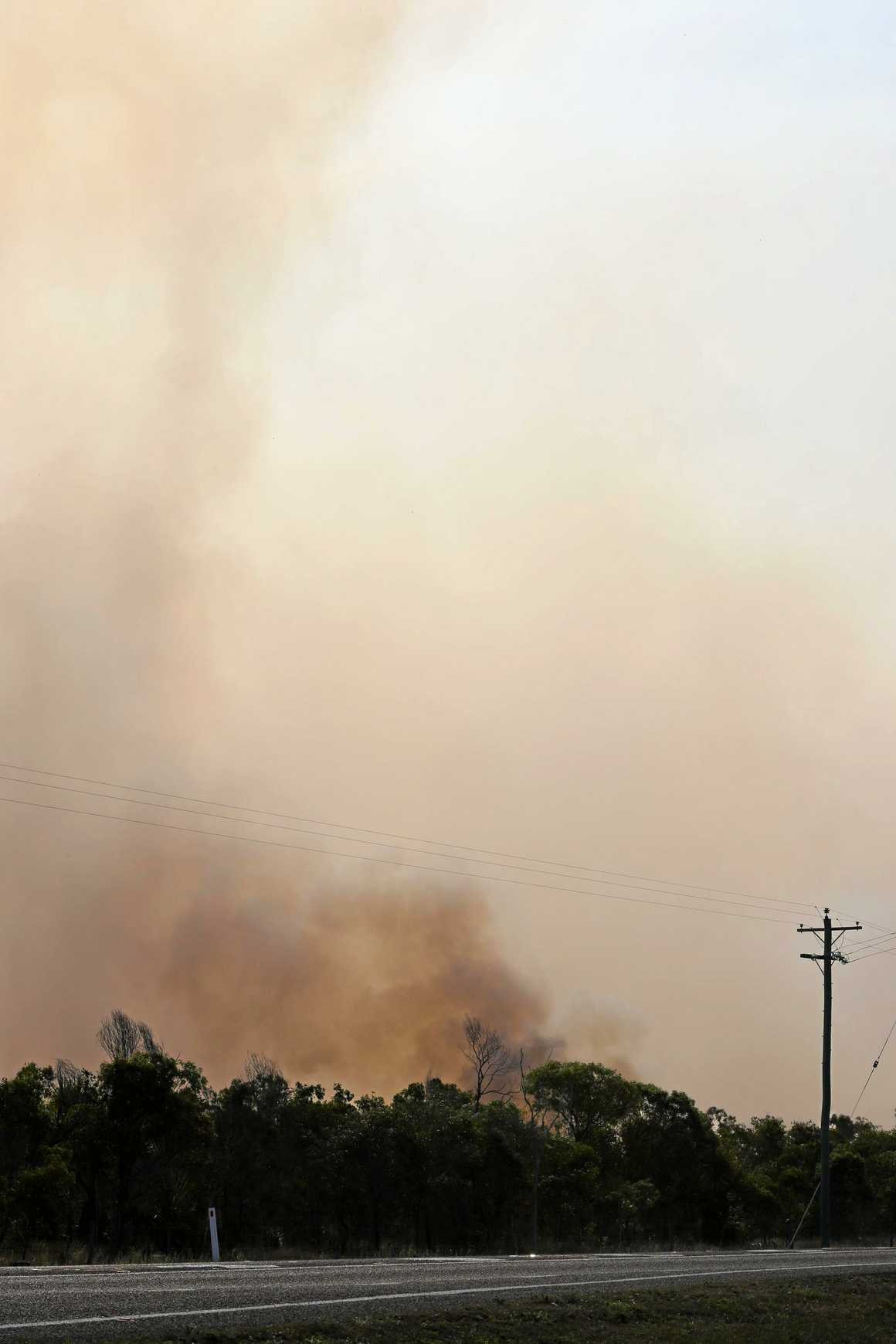 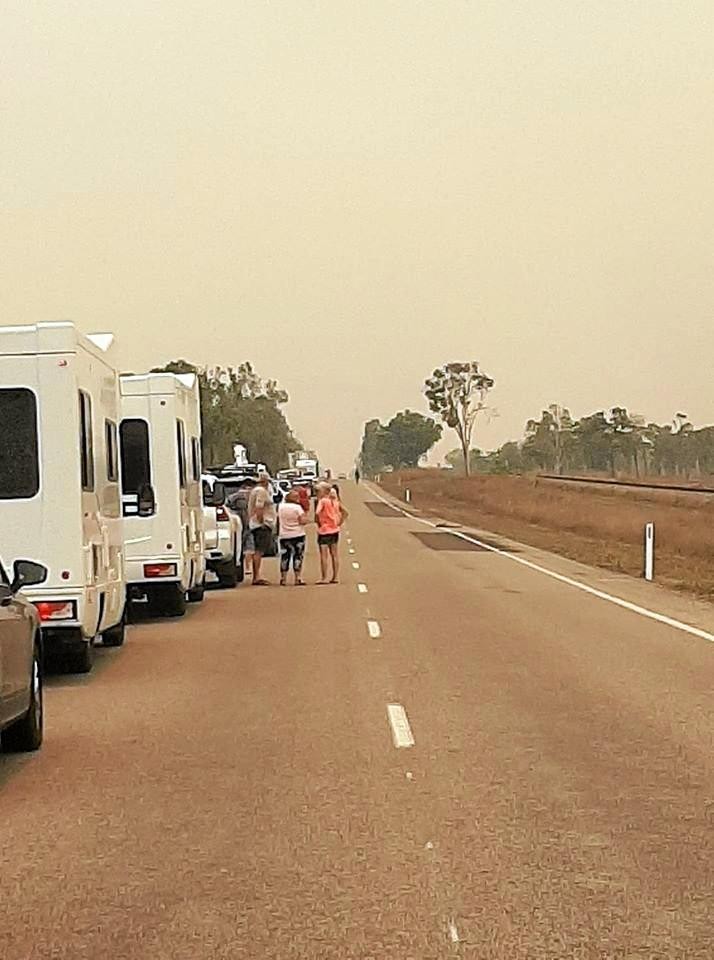