Our iconic Club Crocodile Hotel has been taken on by some new owners.

The popular resort in Airlie Beach has been sold to Singaporean group Well Smart Investment Holdings.

Ms Manvell said the new owners would benefit from record tourist arrivals into the region, which is set to be further boosted when a new international airport opened, possibly next year.

“The leisure markets are heating up in 2016 and reaping the benefits of increased tourist volumes driven by a weak dollar and lower airfares.” 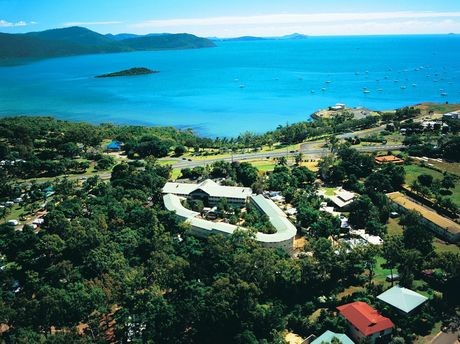 With the Club Crocodile hotel under contract and expected to settle in coming months, Well Smart has started planning a major refurbishment and rebranding program.

The 3.5 star resort features 161 rooms on a large freehold site situated close to the beach front and Abell Point Marina.

A total of 215,000 overseas visitors arrived in the region from the year ending March 2016, which is a 5.1% increase from the previous reporting period.

The former Club Croc resort at the Whitsundays’ Long Island is still up for sale.