At the ordinary meeting in Collinsville today Whitsunday Regional Councillors voted to appoint experienced Queensland local government professional Rod Ferguson as its new Chief Executive Officer (CEO).
Mayor Andrew Willcox said that Mr Ferguson was appointed following an extensive recruitment process that attracted over 50 high quality applications from across Australia.
“We wanted an experienced CEO and Rod certainly ticks that box with over 40 years of experience within regional local governments in Queensland including over 20 years in CEO roles.
“He led the amalgamation of the Southern Downs Regional Council in 2008 and in 2013 was appointed by the state government to lead the de-amalgamation of the Mareeba Shire Council.
“Importantly Rod has demonstrated proven ability to effectively manage large, complex teams and build strong relationships across government, industry, business and community,” Mayor Willcox said.
“Along with my team of Councillors, I look forward to working with Rod over the next term of Council to deliver open and transparent local government for the Whitsunday Region and lead our community’s recovery post COVID-19 crisis.”
Mr Ferguson said he was proud to be offered the opportunity to take on the role at such a critical time for both Council and community.
“Post COVID-19 will see some unique challenges that Councils and communities have not faced before.
“I look forward to working with the Mayor, Councillors, staff and Whitsunday region residents to tackle those challenges head-on.”
For the past five years Mr Ferguson has worked with a variety of regional Councils across the state in both a consultancy role and as Director/CEO in short term contract arrangements.
He will officially commence his new role on Monday, June 8. 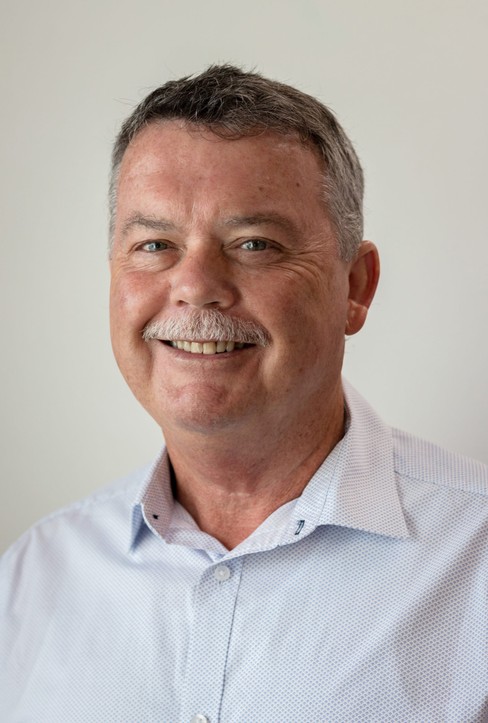