Canadian online travel agency Flight Network has released its annual list of the world’s best beaches, spanning six continents and ranging from flop-and-drop destinations for sun-seekers to remote redoubts for the most adventurous travelers.

The site compiled its listings based on responses from over 1,200 journalists, editors, bloggers and travel agencies. Flight Network came up with rankings for the top 50 beaches overall as well as rankings for each continent or region, types of beaches such as those in cities or whose beauty lies in their untouched nature, and more. In all, the directory comprises over 400 beaches, including iconic ones like Copacabana in Brazil as well as those you might not have heard of, such as Tasmania’s pristine Wineglass Bay. 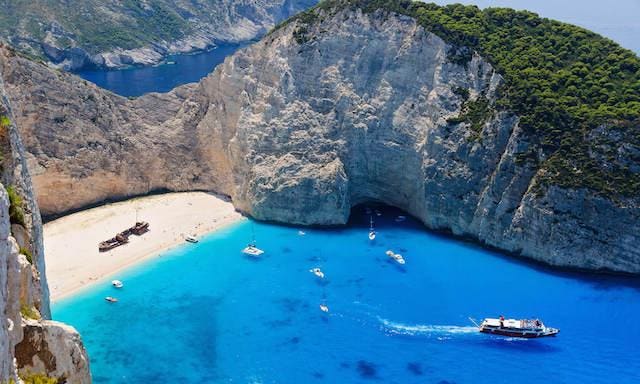 Taking the top spot overall is stunning Shipwreck Beach on the Greek island of Zakynthos. Surrounded by towering cliffs, this spit of white sand fronts the turquoise waters of the Ionian Sea, and visitors can even explore the remains of a shipwreck right on the shore (hence the name of the beach).

Coming in at number two is Australia’s Whitehaven Beach. The beach is located on a small island in the Whitsundays between the Queensland coast and the Great Barrier Reef. It is only accessible by helicopter, seaplane or boat, so you won’t be fighting with hordes of tourists for a spot along its seven kilometers of gleaming silica sands.

Rounding out the top 10 beaches overall are:

The rest of the list represents a comprehensive cross section of beaches from around the world, including old favorites like Matira Beach in Bora Bora, Lanikai Beach on Oahu, and some unexpected entries, like Reynisfjara in Iceland. The rankings included continent- and region-specific lists of the top 50 beaches as well. 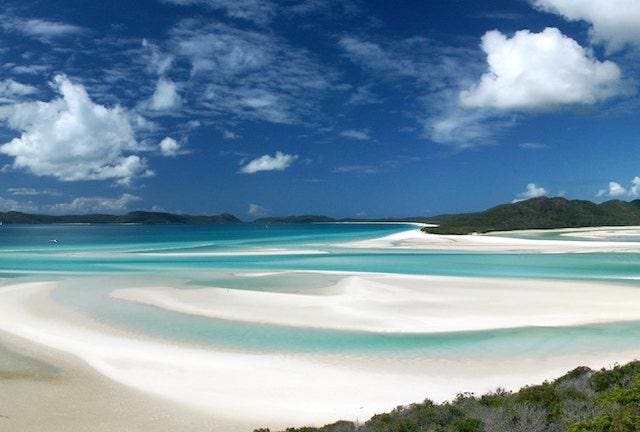 In Asia, those include Railay Beach in Thailand, Bai Khem Beach in Vietnam and Pink Beach in Bali, among many others. The Africa list includes Noetzie Beach in South Africa and Nungwi Beach on Zanzibar. In Europe, the best-ranked beaches include Comporta Beach in Portugal and the Giant’s Causeway in Northern Ireland. Travelers in North America should be sure to visit Isla Holbox in Mexico and Long Beach in British Colombia while the Central America and Caribbean list has some old favorites like Pink Sands Beach in the Bahamas and Malmok Beach on Aruba. As for South America, the best beaches there include Praia do Espelho in Bahia and Tortuga Bay in the Galápagos. Finally, Oceania’s best beaches include Cable Beach in Western Australia, Champagne Beach in Vanuatu and Long Beach on Palau in Micronesia. 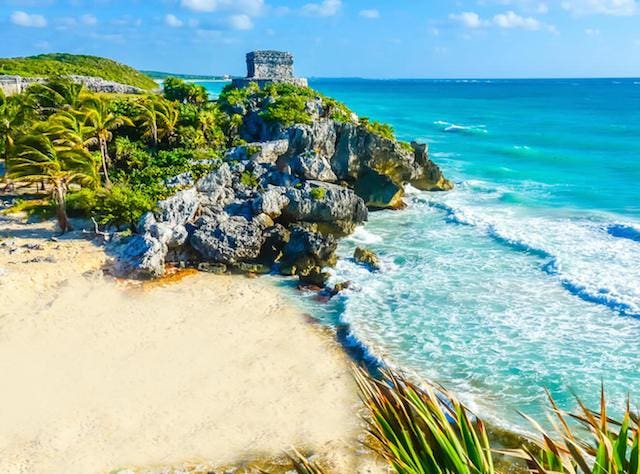 Tulum in Mexico made the grade.FLIGHT NETWORK

The two most interesting categories, however, might just be the best city beaches and the best untouched beaches, offering options for travelers of every stripe. Surprising perhaps no one, the top city beaches included Bondi Beach in Sydney, Miami Beach, Florida, and Copacabana Beach in Rio de Janeiro followed by Barceloneta in Spain and Waikiki Beach in Honolulu. 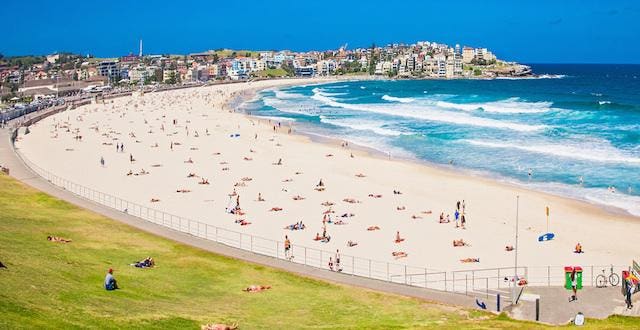 As for the world’s best untouched beaches, those include fabulous, far-flung beauties like Cannon Beach in Oregon, the Skeleton Coast in Namibia and the dreamy Fakarava Atoll in French Polynesia.

In short, there are options for every budget, preference and locale. The only hard part will deciding which of these sun-splashed shores to visit and which to save for later trips. Interested to see what other sandy spots made the rankings? Find the whole list here.