What’s next for the burnt-out Whitsunday Shopping Centre site has been revealed in a development application lodged with council. 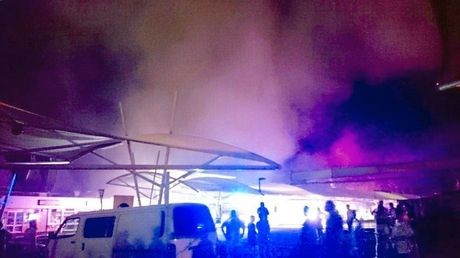 On Sunday, April 3, 2016 a fire gutted Target Country, the Westpac Bank, Commonwealth Bank, ANZ Bank, Marino’s Deli and other shops at the centre.

Since then there has been speculation the area would to be converted into a car park, but that is not all the developers have in store for the empty lot.

Their application, filed with Whitsunday Regional Council in June, has two stages to the development. 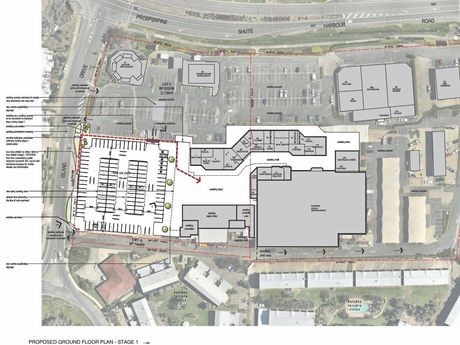 Stage one involves building a 108-space car park and a new entry to the centre.

Stage two will include the redevelopment of a variety of smaller shops and a larger shop for a discount department store or major chain. 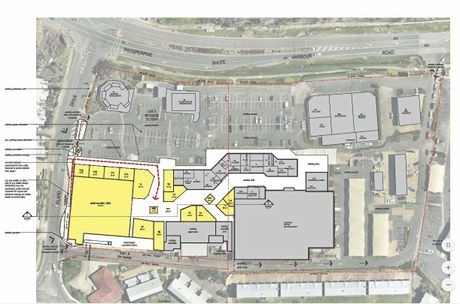 The Stage 2 of the proposed development at Whitsunday Shopping Centre.- Mackay Regional Council

Because the development is code-assessable there is no requirement for public consultation.