Everything You Need To Know About The Whitsunday Reef Festival

The extraordinary extravaganza of entertainment that is the Whitsunday Reef Festival kicks off from 7pm on tonight (Thursday) with the Comedy Gala.

Famed laughter gurus Mark McConville and Steve Whiteley will be co-hosted by Steady Eddy and Jolly Jingo for a night of guaranteed guffaws and giggles.

Steady Eddy has captured the heart of the Whitsundays.

From 8pm at Magnums Hotel, The Screaming Jets will get the party started at what has become known as one of Queensland’s best entertainment venues.

On Friday night, the family entertainment gets under way from 5.30pm with the Fireworks on the Foreshore – bring your blanket and prepare to be wowed. Food stalls, rides, markets and street performers will provide a carnival of colour and creativity.

The Beats on the Beach party, with popular musician and beatboxer Joel Turner and national favourites King Social, will be a night of celebration. 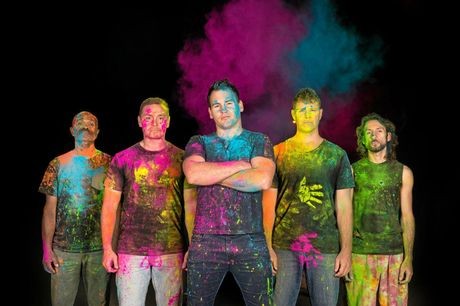 On Saturday, take in all the region has to offer at the Lions Arlie Beach Community Markets from 8am-1pm, and from 10am the Fraser Ford ‘Revvin the Reef’ vintage car show, with Hot Rods, Muscle cars, and classic cars, will cruise along the main drag. 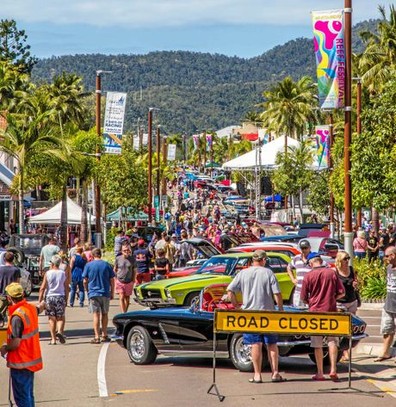 MOTOR MANIA: Crowds flock to the Airlie Beach main street for the Revvin the Reef event. The Rotary Street Parade, from 4pm-5pm, is an annual festival favourite, combining the enthusiasm of both locals and tourists who are encouraged to jump aboard a float. 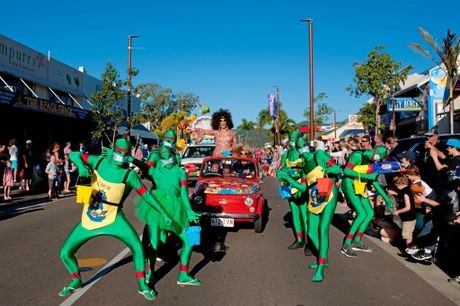 COLOURFUL: The Whitsunday Reef Festival’s Rotary Street Parade will go ahead this year.

After the parade, while the Main Street is closed, the Mantra Magic Mile Run will host a series of races for children and adults, for experienced and inexperienced runners, with the focus being on participation rather than spectatorship. Walk, jog or run … just have fun.

The party continues apace on Saturday night at the foreshore with a Latin dance group, 8 Ball Aitken and Hamilton Island’s Kiki. The evening’s grand finale will be super-successful electronic dance music act, the Potbelleez sure to attract large crowds and create a big-scale party vibe. 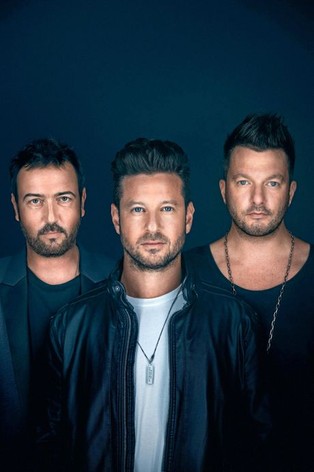 The Potbelleez will play to the Whitsunday Reef Festival crowd this weekend.

Sunday’s main event for all the family will be the Telstra Whitsunday Family Fun Day from 10am at the foreshore with demonstrations, rides, traditional games, competitions – including a doughnut eating contest, slushy slurping and lolly throw challenge – and entertainment. There’ll be crazy races, circus workshops, a treasure hunt, face painting, an Eco Barge sculpture competition, arts and crafts and a DJ providing a backdrop of sounds for a celebration. 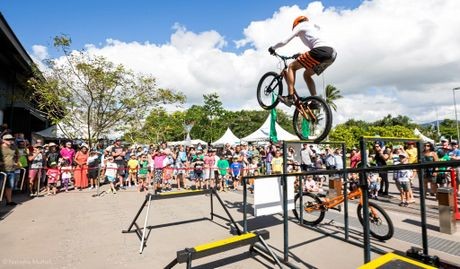 Chill in the Park from 2pm will be an idyllic afternoon on the foreshore with music and food. Kick back and enjoy the soulful tunes from the Daisychains, an acoustic vibe with David Flower and Carolyn Trengove and high-energy funk, soul and reggae with The Natural Culture.

Airlie Beach’s biggest Sunday Session will be held from 3pm at the Official Shed Bar After Party with DJ Sugar Monkey Posse playing all night and a pig on the spit for dinner.

From 6.30pm, Flickerfest will be showing a series of Australian short films, Best of Australian Shorts, at the foreshore, under the stars. Take yourself on a journey in film with comedy, inspiration and some truly touching moments. 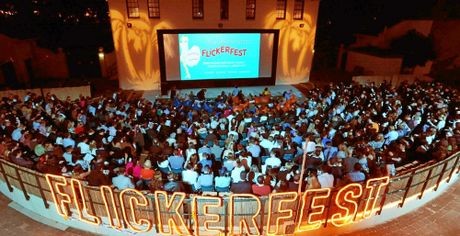 NEW addition: The Rotary Flickerfest will be one of the closing events of the 2017 Whitsunday Reef festival.

For a special festival treat from on high, the Helibiz Joy Flights will operate throughout Thursday to Saturday, taking guests on a ride to remember with their coastal scenic loops.

Check the Whitsunday Reef Festival website for details, including times and venues. 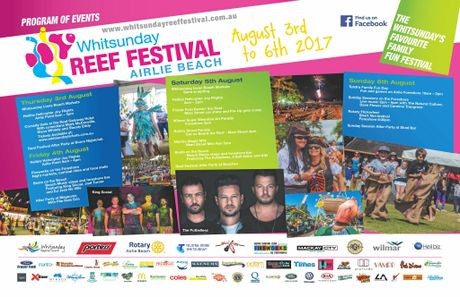