One of the Whitsundays’ most iconic island resorts is on the mend after sustaining significant damage during Cyclone Debbie.

Wind gusts of up to 260km/hr and a tidal surge tore through the resort resulting in its temporary closure.

But owner China Capital Investment Group has pumped $86 million into repair and redevelopment works to have the luxury island resort reopened to guests by the end of September.

“The living reef — our huge freeform outdoor lagoon with hundreds of species of fish — will also be a key highlight, especially the education component of that and the underwater observatory area,” he said. The island’s iconic mermaid statues were washed away during the storm surge, and a decision had not been made on whether they would feature in the resort’s new design.

The island’s beaches and surrounding corals were also impacted by the cyclone, with the shoreline slowly recovering.

Marine biologist and manager of the island’s living reef, Johnny Gaskell, said the island was stripped of vegetation and the cyclone’s strong wave action had changed its beaches.

“It wasn’t permanent damage so we’re already seeing the beaches regain their shape,” he said.

“At Lovers Cove it wasn’t changed that much, but if you look around the top end of the island, there was a shift in sand, but over time that will go back to what it was pretty quick.” “Some coral did really well and some not as well,” Mr Gaskell said.

“With cyclones the damage is generally not permanent, it just needs time to recover.

“One side of the island is now one of the best spots in the Whitsundays which is such a relief to us because the coral was protected by South Molle Island.

“The wind couldn’t generate enough swell coming from the south-easterly direction so it was protected.”

Other spots in the Whitsundays weren’t so lucky.

In July last year, the Australian Institute of Marine Science said in some reefs up to 95 per cent of the coral cover was lost.

Whitsunday dive operator Tony Fontes said it could take more than 10 years for the coral to recover. 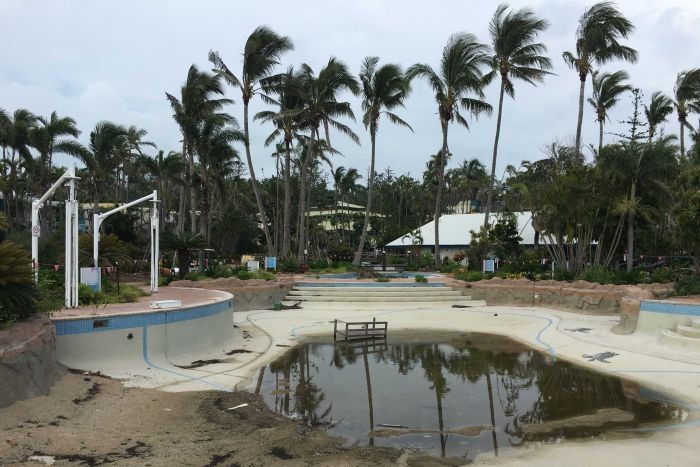 “It’s way too early to talk about corals coming back,” he said.

“They take a decade to return when conditions are what they should be, which they aren’t at the moment.”

He said tourism operators diversified the experiences they offered, and were offering more onshore activities on the islands like bushwalking and beach day trips.

“The tourism industry is resilient here, and we’re lucky we have the islands and have different options,” Mr Fontes said.

“If we were dependent on the outer reef, then we wouldn’t have all these onshore activities to tide us over when the coral isn’t what it should be.”

Figures from Tourism Whitsundays showed both international and domestic visitor numbers during 2017 remained on par with the previous year. 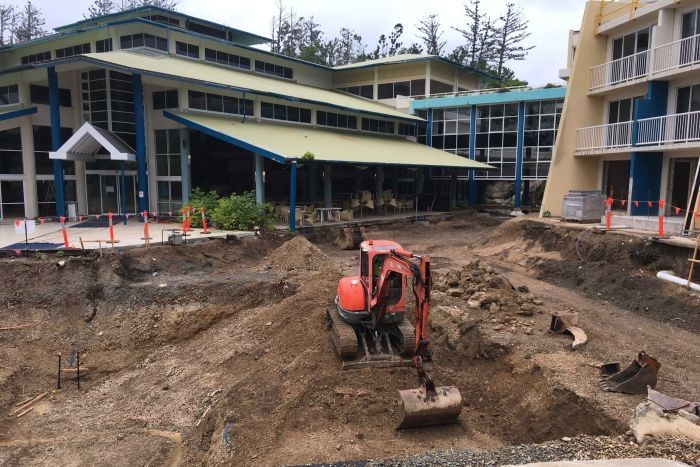 “Internationally we’re tracking about where we were last year so we have about a two per cent decline compared to this time last year, but overall we’re solid,” he said.

“Domestically there’s been a change with more business travellers compared to holiday visitors, but that could because of the workers coming for repairs.”

Mr Turner said he expected visitor numbers to surge once the island’s resorts come back online.

“This year is exciting, we have Daydream Island coming back at the end of September and Hayman reopening — at this stage in December,” he said.